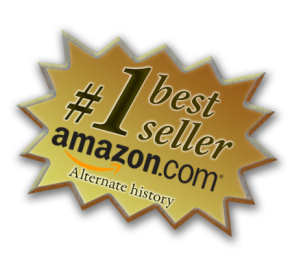 “Readers too can find themselves dragged into the lives of the various characters in the  book, which are well described as real people…” —  Lochaber Life

“…you will spend the rest of the day thinking about it once you close the back cover!” —  Book Worm Brandy

“…brought me to tears and I would wager the author is writing from personal experience.” — online review 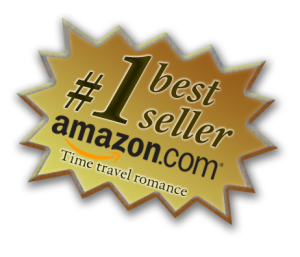 The Last Sunset : a novel of rebellion by Bob Atkinson.

Andy Macmillan is a soldier, not a hero. I mean, look at him, leading a detachment to fire a heavy machinegun over the heads of recruits scrambling through the muddy training ground in the Scottish Highlands. Join the army to see the world and meet pretty lasses? Hardly! Then a blinding red light fills the eastern sky and a mist engulfs them, filled by shadowy figures from a bygone age. The mist rolls back to reveal a simpler landscape, where the air is filled with the taint of burning peat, and the sound of Gaelic voices. When Andy’s squad encounters the local Lochaber villagers, only the headman — Achnacon — can speak English, the detested tongue of King George. Language is no barrier to love, however, and Achnacon’s daughter, Ishbel, has no need of English when she meets Andy, her brave soldier from the future.

An adhar dearg — the red light in the sky — has reached through time and brought Andy back for a reason. Glen Laragain in 1746 is not a time for lovers to fool around in the heather. The Highlanders have had their fill of King George in distant London and have risen in rebellion in support of Bonnie Prince Charlie.

In this age, Fort William is not just the name of a town, a tourist stop for coach trips to the Scottish Highlands. The fortified military base at Fort William exists for a single purpose: for the redcoats to control this region of Scotland.

Now the Highlanders’ siege of Fort William has been broken, and the garrison is thirsting for revenge. The history books tell of the resulting massacres.

The redcoats are coming!

More than a just a time travel romance, The Last Sunset is a tale of rebellion, of sacrifice and choice, of one man’s struggle to prove himself and the woman he needs to do so.

Andy McMillan is a soldier.

But will he also prove to be a hero? “…you will spend the rest of the day thinking about it once you close the back cover!” — Book Worm Brandy
“…conjures up the atmosphere of the Scottish Highlands beautifully.” — amazon.co.uk review
“…it has the strength to be a comedy and also a love story which at times cuts really close to the bone.” — amazon.co.uk review 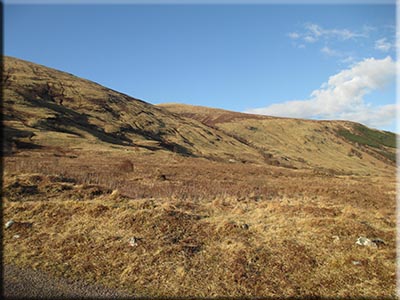 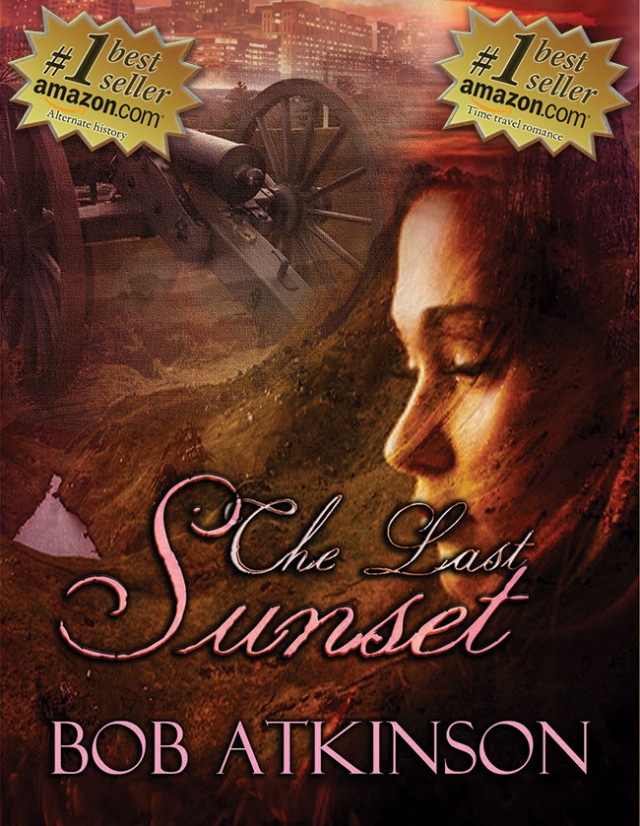 Bob says of his novel:

The Last Sunset was conceived amongst the empty glens and ruined townships of Lochaber. The events of the eighteenth and nineteenth centuries still scar this land, and indeed continue to scar the psyche of many of the older inhabitants.

There are glens within ten miles of Fort William where you can walk all day without seeing another living soul. Once heavily populated, these places have long been left to the wind and heather.

The past hangs heavy here, and occasionally – just occasionally – you can sense moments from those days. A brief scent of peat smoke in a ruined settlement. The tang of manure amidst the green swathes of a shieling that haven’t seen cattle in two hundred years.

Indeed, Sam’s tale from Gettysburg is closely based on the story told to me by a rational, well-educated woman who watched the spectres of two ragged clansmen materialise around her campfire by the shores of a remote loch some years ago.

The world is dotted with places around which the wheel of history briefly turned: Stalingrad. Waterloo. Gettysburg. The skies above England in 1940. Likewise for a few months in 1745/46, the Highlands occupied one of those crossroads of history.

Who knows what kind of world we would inhabit had events transpired differently here?

And on some other shore perhaps lies Tir Nan Og

The land of the Gael.

Where Highland hills no longer mourn their brood

Where bleating sheep no longer rule where Highland hearts

Have tried and failed.

And where at last Culloden’s graves

Are empty of their Highland dead.

A selection of  reviews

01 July 13: The Last Sunset has been #1 in a couple of amazon.com categories for most of the past week. Well done to Bob for becoming a #1 bestselling author.

10 Jun 13: The Last Sunset reviewed by Lochaber Life. They liked it! You can view/download the magazine here to read the review and get a feel for modern-day Lochaber.

“Readers too can find themselves dragged in to the lives of the various characters in the book which are well described as real people, especially the group of soldiers on a training exercise. These are so well created and observed, with such real “banter” between them, the comments and the humour – obviously drawn from the author’s military background.”

25 Aug 2012: The Last Sunset featured in an article from BBC Scotland

25 Responses to The Last Sunset (novel)