I live in Rogers city up in Northern Michigan with my wife, Jackie, and son, Nicholas. For many years I worked on the great lake freighters as a deckhand and watchman.

As a young kid I watched the movie Dawn of the Dead by George Romero, the father of the flesh-eating zombie. After that, the zombie became my favorite monster.

As the years went by I read many novels, some of which were zombie novels such as Rise Again by Ben Tripp, Apocalypse of the Dead and City of the Dead by Joe Mckinney, and the Autumn series by David Moody.

After reading many books I decided to write one and that book was Death Flu. 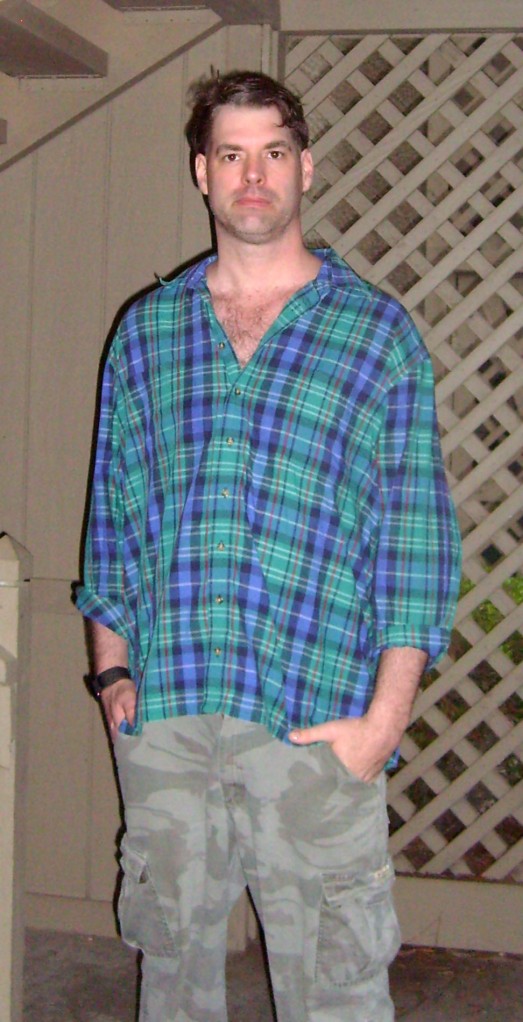 I had to use Rogers City in the book so that’s where my first main character Scott Repp is from.

Sunshine the beautiful stripper was only supposed to have a small part in the book but I made her the second main character.

Then there’s Jack Sherman the sociopath who resembles a young Jack Nicholson. As I started Jack’s character, for some reason I thought of the movie The Shining, my favorite Jack Nicholson movie. He played the perfect Psycho. Originally Jack was going to die in the end but he was too fun of a character.

Finally after Death Flu was finished my dad polished it up and the hard part came — finding a publisher, which is the hardest part of all. Much time passed and as I was about to give up hope when I got a reply from Tim Taylor from Greyhart Press, and he made my dreams of becoming a published author come true. Thanks Tim.