There have been quite a few price movements for our books on Amazon recently. I’ll explain why and how there are likely to be more, courtesy of the slow-motion train crash that is the Eurozone Crisis.

First of all come the freebies. If I ruled the world, I would like to have a selection of our short stories and novelettes available for free all the time; our authors (by and large) agree because it give you good value, and gets the authors a chance to be read by more people. This is, in fact, exactly what happens now for readers who like to pick up their books from retailers such as Apple iTunes, the B&N Nookstore, and Smashwords.

Regrettably (for me, but perhaps not for you) I don’t rule the world (still working on that one). Sometimes, in the land of eBooks, it feels as if Amazon rules the world. They’re like a super-advanced alien species whose motives are beyond our comprehension, and to whom we are of no more note than ants. [But then, in my other existence, I’m a science fiction author and so I’m allowed a skewed view of reality.]

The upshot is that Amazon will sometimes, at their discretion, price-match free books at other retailers. And then put them at full price. Then free again. One day they might decide to withdraw our books from their stores because we’re not supposed to undercut Amazon pricing, and we’re not allowed to set books to less than 99 cents.

Just to add to the confusion, there are different Kindle stores outside of amazon.com for other countries, such as amazon.co.uk and amazon.fr (where we had a best-selling book! Merci, mes amis.) These other Kindle Stores work differently, and books will be free at some and not at others.

Over Christmas we had a rash of book returns at Amazon. These were all for Paul Melhuish’s short story, Fearworld, which was changing price every few days over at amazon.com. I was sorely disappointed because I hate to think that anyone felt let down by Greyhart Press. All I can do is urge readers to double-check the price for any eBook at any site before making your purchase. That goes for all independent publishers. I’m afraid that none of us have the power to set the retail price, only to influence it.

Just to prove the point, Amazon have been reducing the retail price of some of our books on amazon.co.uk  At first, I thought this was some January sale initiative, but it turns out it’s actually because the Grand Duchy of Luxembourg have decided to apply its 3% VAT rate to electronic books, in contravention of EU law.

Yes, that’s right. The Grand Duchy of Luxembourg. It used to be a sizeable state centuries ago, but got nibbled away by Germany and France until only a remnant is left behind. Most famously, it is where Amazon.co.uk is legally based and so sets the VAT rate for Amazon eBooks. [Second most famously in my worldview, Luxumbourg is where German troops invaded too  soon on the night of August 1st 1914, and had to apologise and go back before invading again the next day].

Okay, you may be thinking (if you’ve got this far), I sort-of get that Luxembourg sets the tax rate, but what’s that got to do with the Eurozone Crisis? 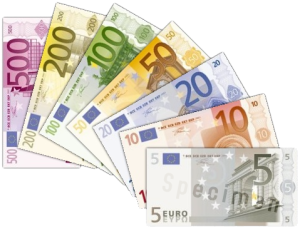 I’m glad you asked that 🙂 Personally, I think the Single European Currency is a good idea, just that the implementation was botched from the beginning. Luxembourg setting a lower VAT rate breaks European law. Probably they were encouraged to do this because France recently did exactly the same thing. It’s just one more example of how readily EU states break EU agreements, most notably the Stability and Growth Pact, which was supposed to set fiscal discipline, but which has been comprehensively disregarded, even by Germany.

The Euro Crisis will muddle along for months, maybe years before resolution. Ultimately, the Euro will never work unless there is the level of fiscal and political union necessary to support a single currency. The markets know that and patience is running out for half-assed measures. So either the Eurozone will break up, or there will be greater fiscal union. If it’s the latter than expect tax harmonization and higher tax rates all round.

So, if you purchase eBooks from amazon.co.uk, keep an eye on Angela Merkel next time you watch the news, because there’s a fair chance that before too long, she will be putting the price of your Kindle books back up again.

Welcome to the wacky world of eBook pricing! 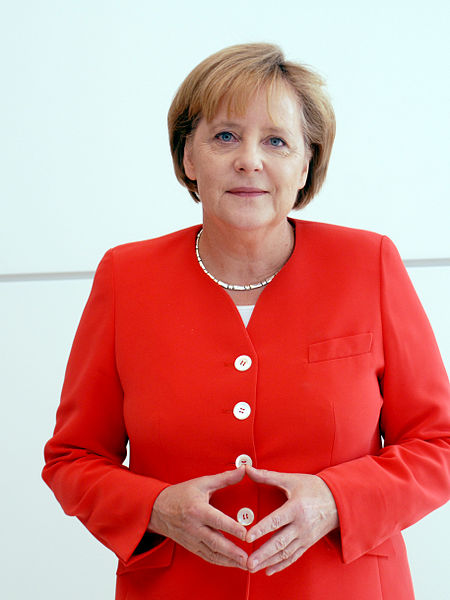 Tim C. Taylor writes science fiction and is the author of 21 published novels as of August 2021. His latest book is 'Hold the Line', published by Theogony Books. Find out more at humanlegion.com
View all posts by Tim C. Taylor →
This entry was posted in Thoughts and tagged crisis, eBooks, Eurozone, free eBooks. Bookmark the permalink.