We’ve not been slacking, honest!

Been a bit quiet on the blog posts but there’s been plenty going on.

In no particular order: 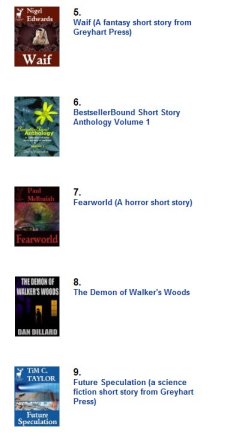 Tim C. Taylor writes science fiction and is the author of 21 published novels as of August 2021. His latest book is 'Hold the Line', published by Theogony Books. Find out more at humanlegion.com
View all posts by Tim C. Taylor →
This entry was posted in Announcements. Bookmark the permalink.